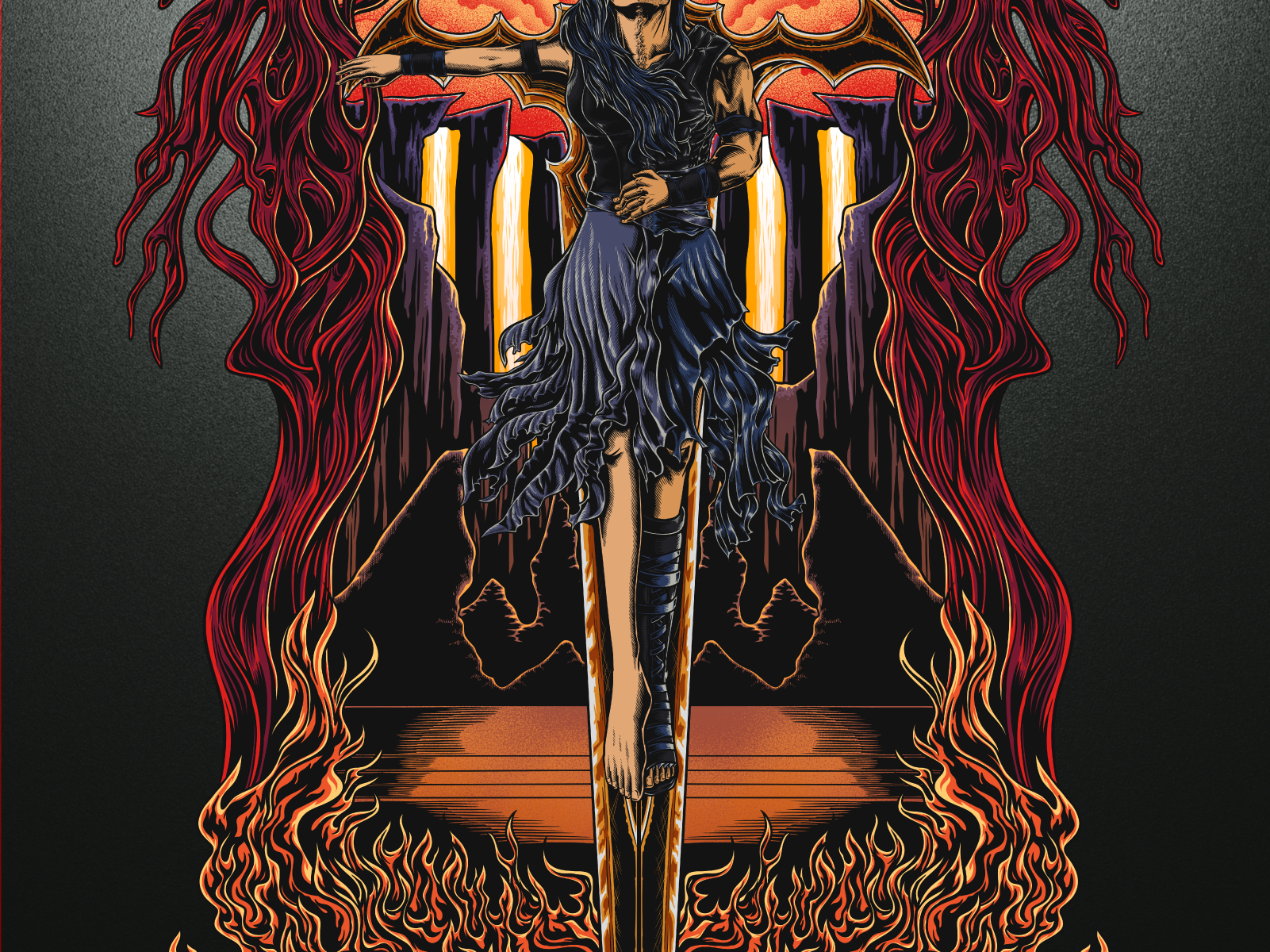 The next installment of Hero's Metal, a heavy metal pulp adventure, is slated for release in December 2021! 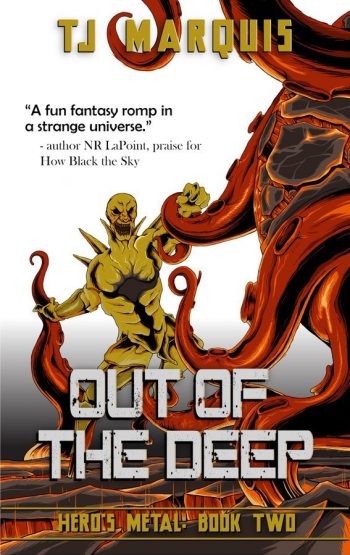 TJ Marquis confirmed on Twitter today, Nov. 29th, 2021, that Out of the Deep, the sequel to his heavy metal novel How Black the Sky, will be released this December.

The first novel, which we found “full of hardcore action, valiant warriors, and thought-provoking themes,” follows a band of warriors through epic battles defending against an invasion of Underworld monsters. The sequel promises to continue the driving action, with another “hollow earth threat predicted by their old rival, the Underlord Kash.” 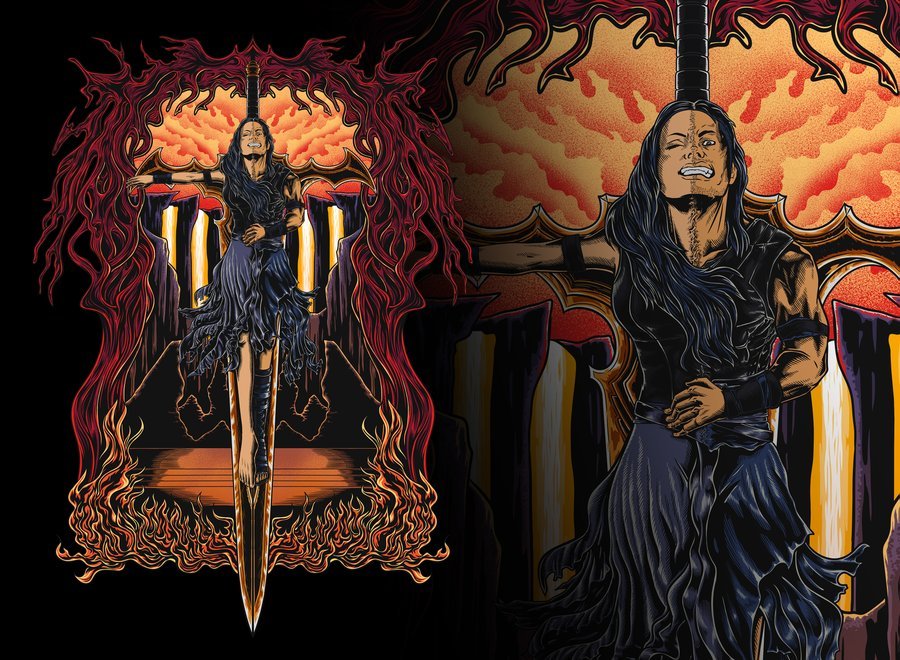 A demibus of the two Hero’s Metal novels is also planned for release in December 2021.

Check out our positive, long-form review of the first Hero's Metal novel! 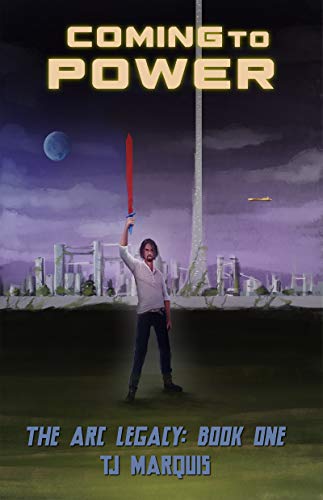 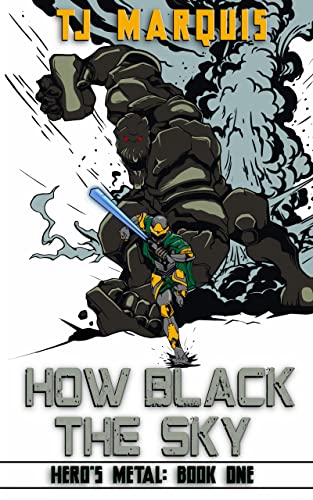 Fantasy, Heavy Metal, Reviews
Out of the Deep Excerpt

Events
Out of the Deep Review