Lightbringer, the latest in the St. Tommy NYPD Series by Declan Finn reached #1 on Amazon for New Releases in Christian Fantasy!

Happy to announce the #1 New Release on Amazon in Religious Sci-Fi/Fantasy - Lightbringer, Book #10 of the St. Tommy NYPD series by Declan Finn.

This series has Finn’s characteristic action-packed, Catholic influenced style, and continues to resonate with readers.

In our review of the first book in the series, I noted that it “reverberates with tension, featuring physical battles with the demon-possessed, God-given superpowers, and chillingly palpable evil.”

It is never too late to jump into this on-going series! You will find your time well spent. 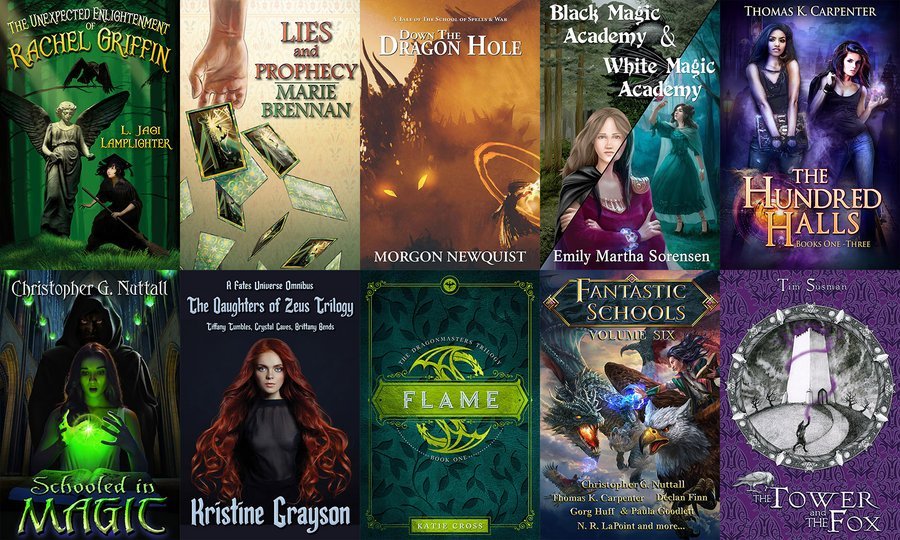 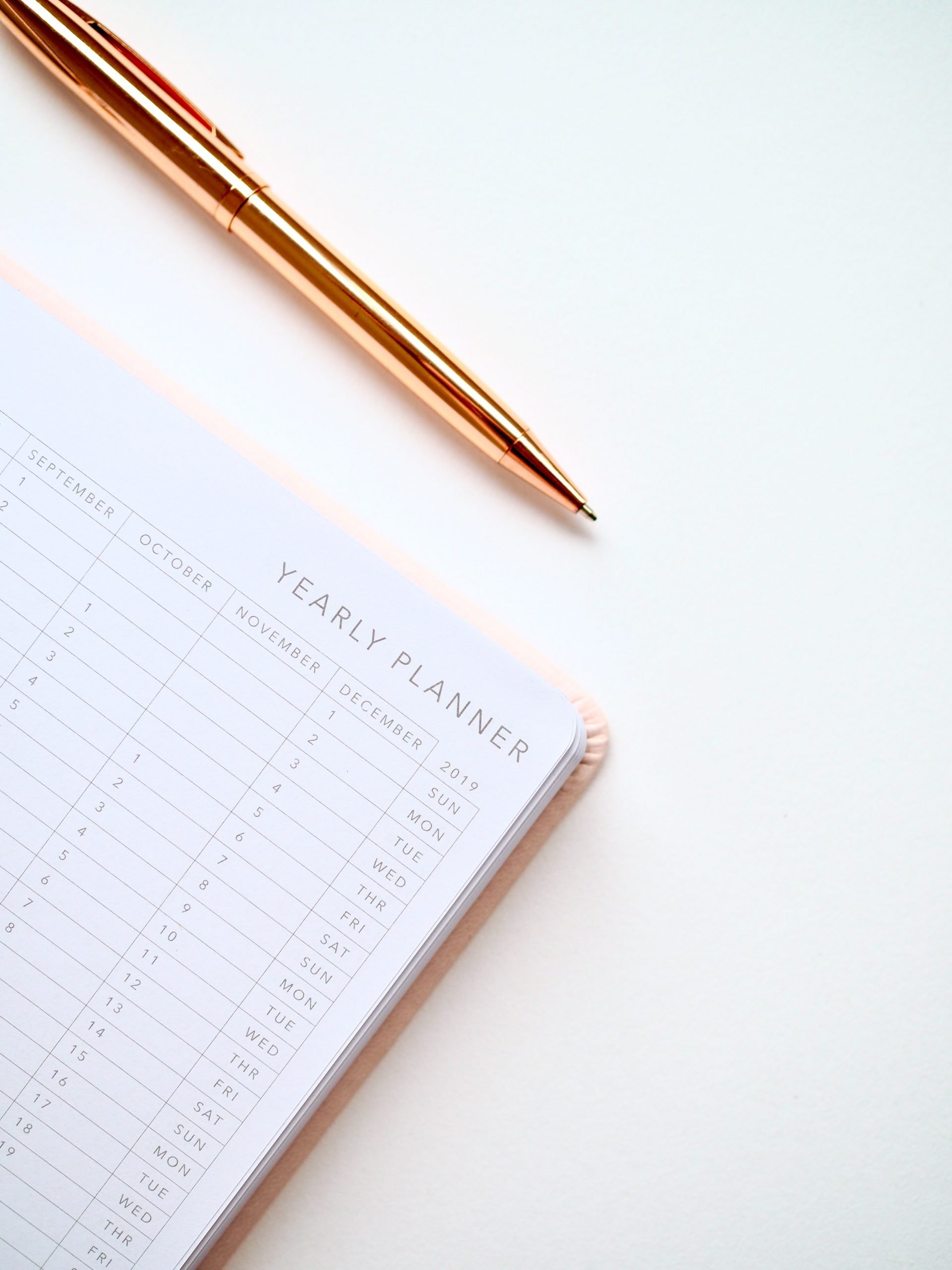 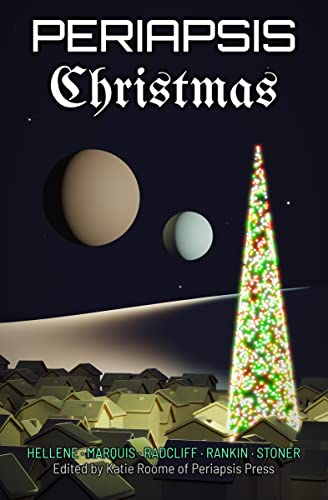 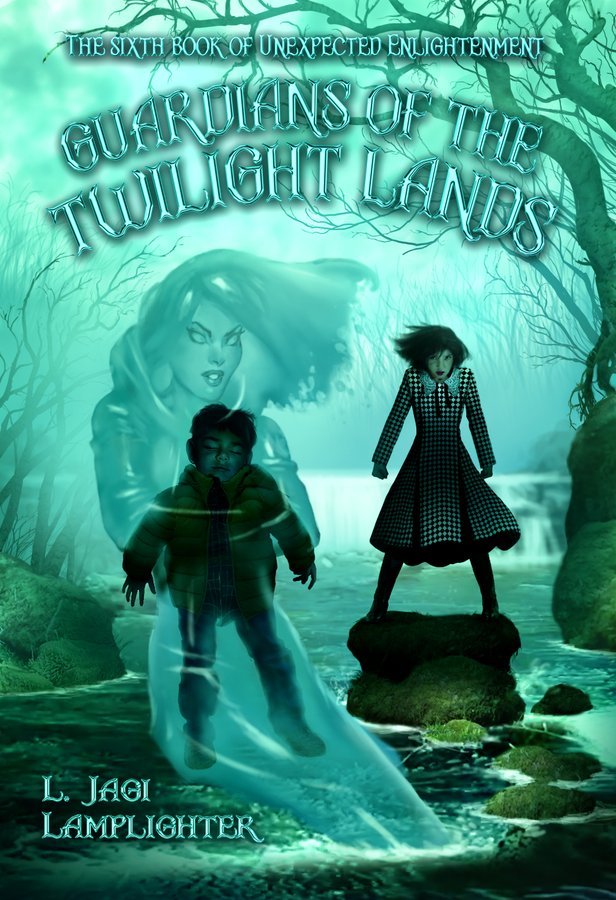