Gun Magus is an unpretentious isekai novel featuring a gun-slinging male lead, an eldritch floating fortress, and anime girls. This stand-alone novel is sure to satisfy the fan of any of these elements!

Here at the Periapsis Press blog, we only post reviews of works we recommend, so you already know I enjoyed Gun Magus. I encourage you to check it out!

Gun Magus embraces the fantasy setting by cramming as many quirky elements into the story as possible: a bunny warrior, a spider girl in a maid outfit, a sexy pirate captain, a village inhabited by anthropomorphic creatures, and all kinds of monsters.

I enjoyed the incorporation of magical technology, bordering on steampunk at times, with the floating tank ships. The inner workings of these are never explained—they don’t need to be—keeping the emphasis on the wonder and excitement.

My personal favorite was the ghost train! I never complain when I am reminded of Final Fantasy VI.

The deviations from the genre tropes come largely from LaPoint’s PulpRev writing style. This means the action is fast-paced, unencumbered by sub-plots of interpersonal drama or moral dilemmas. The story keeps moving, always either introducing something new and interesting or exploding into open confrontation.

Additionally, the story resolves. Unlike most isekai, Gun Magus is not setting readers up for a billion steps to victory. Readers do not have to invest in a long series with the hopes that the author will finish every installment and pull off a satisfying conclusion. Protagonists confront the antagonist(s) and emerge victorious.

The story’s pace is fast and furious and it ends by fulfilling its promises to the reader that good will triumph over evil.

The PulpRev movement also impacts the story’s approach to romantic relationships as something simple and valuable rather than a source of tension.

While the female characters are varied, attractive, and interested, they are not antagonistic towards one another and respect Zephyr, whom Ken ultimately chooses. Although not without some harmless flirting to test his commitment!

Furthermore, even though Gun Magus embraces the formula of harem isekai, the romantic relationships are not left purposefully ambiguous. Ken is not unaware of the girls’ interest in him and he doesn’t leave things ambiguous so he can play the field either. He does choose and makes that clear early on. In typical pulp style, Zephyr is characterized by simplicity, purity, and kindness.

Their relationship is wholesome, too. They are attracted to one another, but they set the expectation with one another that marriage will come first for them. For a reader with convictions here, this aspect can allow a lighthearted enjoyment of a “harem” isekai.

One of the pleasant results of the story’s premise is the impact Ken’s gun has on his character.

This hero is defined by his activity that precedes his fantasy world debut: gunning down sex-trafficking, cultist gang members. Even though he is not powerful or part of some government agency, he can stand up to these bad guys because he is a good citizen with a gun.

This scene also tells readers that he is not a passive or extrinsically motivated hero, but someone who acts quickly on what he believes to be right, without allowing risks (death or negative administrative consequences) to dissuade him.

Once he has been isekai-ed, Ken does not begin as a “low-level adventurer.” He still has his gun and a skill to keep it reloaded. This means that we can jump straight into butt-kicking action, without grinding to level-up. However, Ken also does not completely out-class everyone, since he is not the only one with a gun! The bad guys here are also equipped with magitech guns of various quality.

The gun emphasizes the need, both in our world and in the fantasy world, for people of upstanding character to defend what is good, whether it is “ours” or not. You don’t have to be uniquely qualified by greatness or profession.

Ken has no desire to return to his own world, which he often quips is inferior in various ways. Like a typical isekai hero, he does not have strong ties to his home world or things that he misses. But he approaches everything, from the opening scene and his first fight in the new world, to the falling action after the enemy is defeated, by being responsible for what is in front of him.

He saves the kidnapped girl because he saw it happen. He was there, so he acted. When he arrives in a new world, he immediately defends himself and his summoner from monsters. He does not have to be arduously convinced to take part in the overthrow of evil at any point. He sees what is going on, and he acts.

Even this very streamlined and action-focused story has these compelling, uplifting themes. 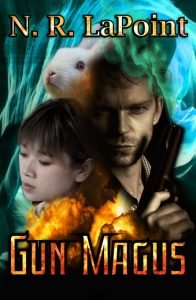 Did you enjoy Gun Magus? 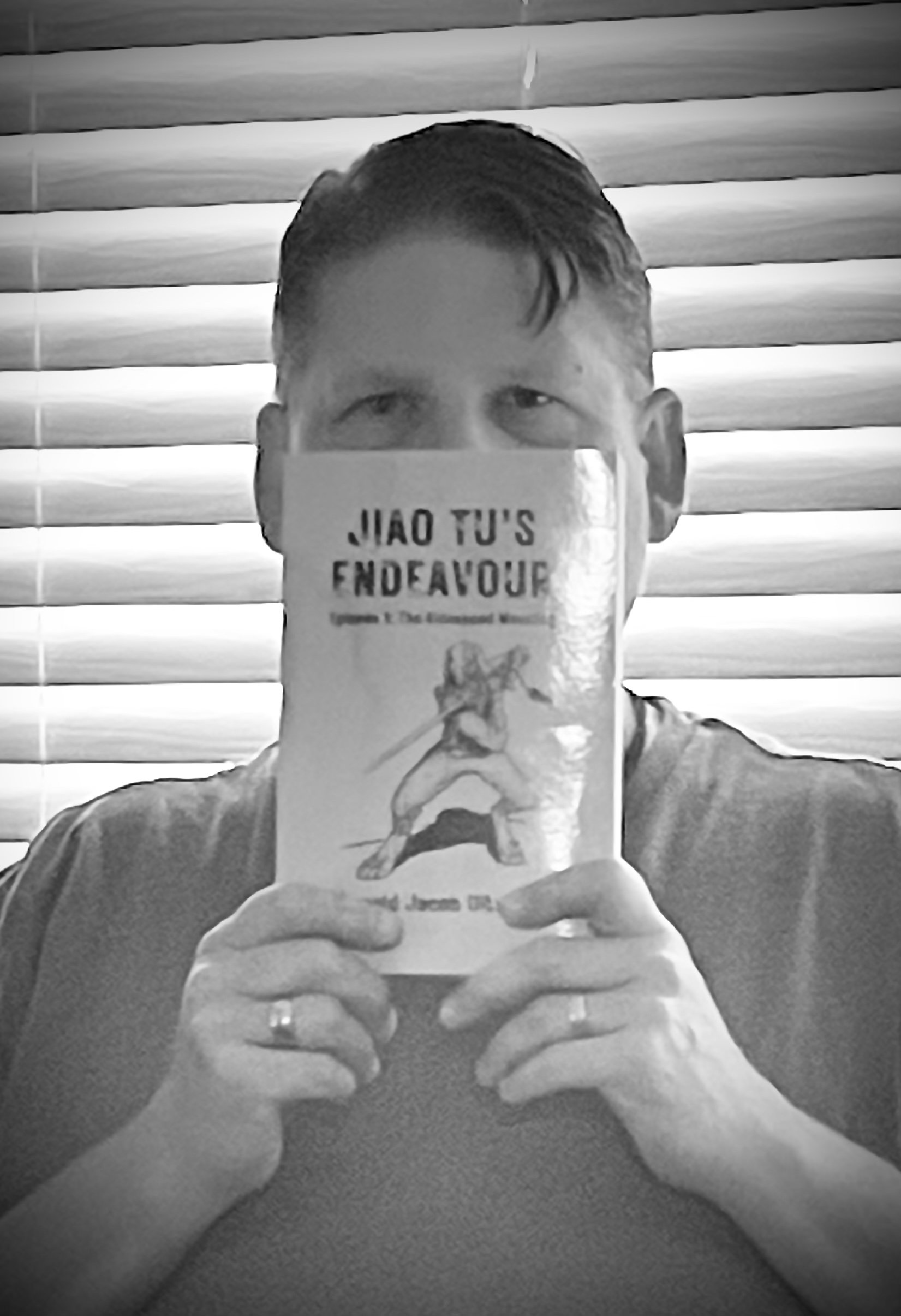 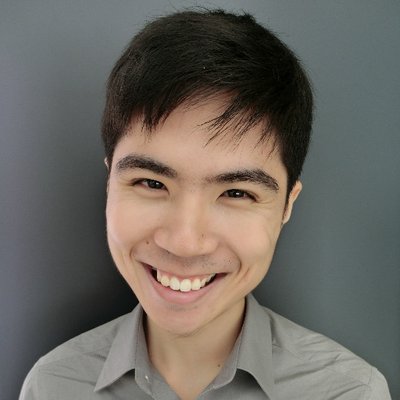